Tue, 21/04/2020 - 14:56
A fire engineering researcher from the School, Professor Luke Bisby, has appeared in a new BBC documentary about the race to save Notre Dame cathedral following a catastrophic fire in April 2019.

A year after the world-famous landmark was partially destroyed by an inferno, the documentary follows efforts to save the building, which began with the firefighters’ battle on the night and continues with the painstaking reconstruction work of engineers, conservationists, scientists, architects, and others.

The cathedral, recognised as a feat of medieval engineering, had one of the oldest surviving timber frames in Paris, built from around 52 acres of trees cut down in the 12th century.

Professor Bisby working with Drs Rory Hadden and Angus Law, all of whom are based in the School’s Centre for Fire Safety Engineering, created a demonstration for the documentary to shows the physics of how a fire can spread in a timber roof structure such as that at Notre-Dame, before it was finally brought under control around three hours later.

Professor Bisby – who is Chair of Fire and Structures and a world-recognised authority on fires in engineered timber structures – speaks in the documentary to explain how the fire spread, why delays in tackling it were so critical, how the flames could have been fed by the collapse of the monument’s iconic spire, and how fire spread can be prevented in similar scenarios in the future. 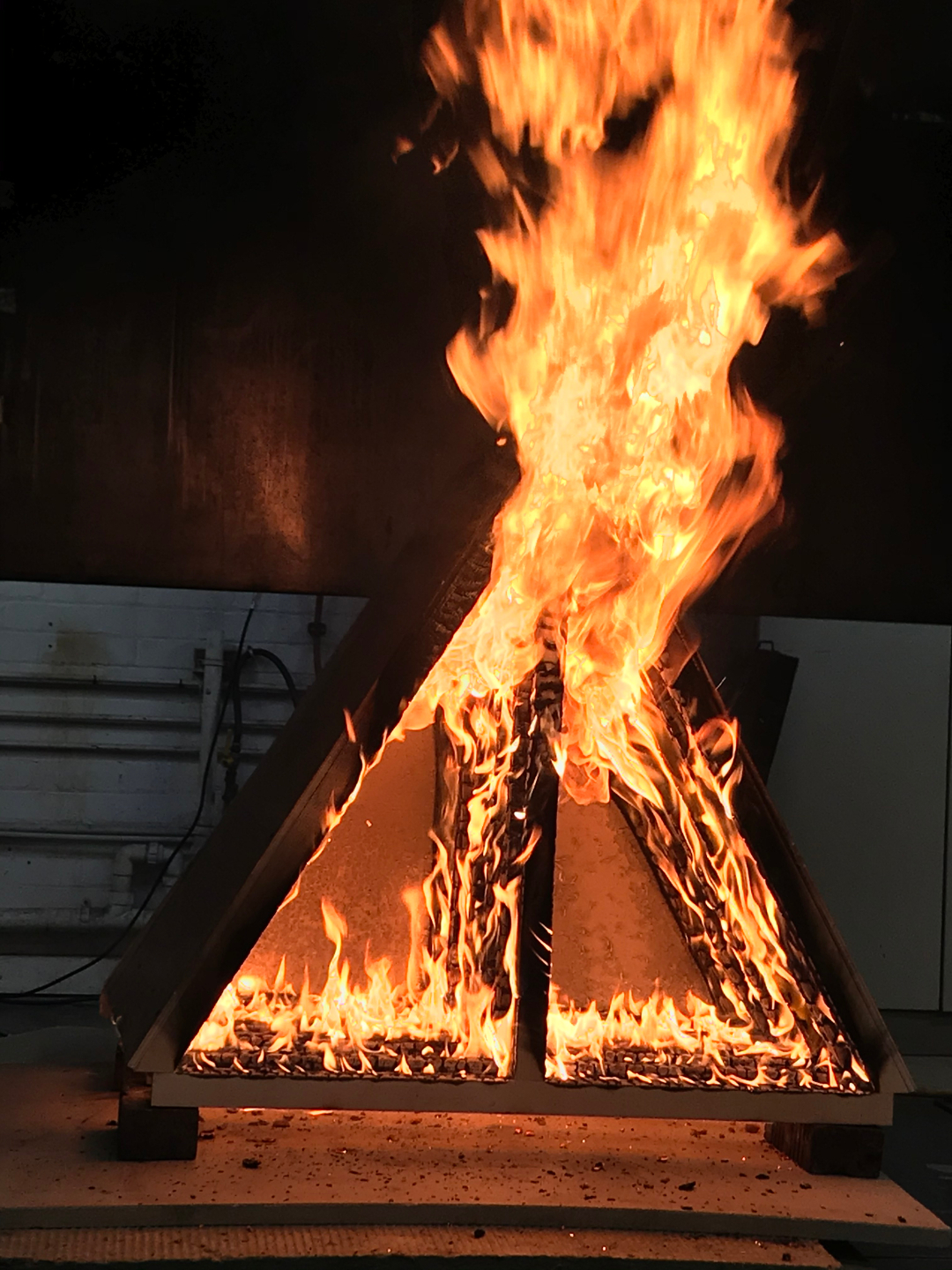